No known characters currently reside there. It is revealed during Season 2 "Color and Light" that Mona Clarke lived at number 4360. However in season 5 and 6 it is shown that she lived in 4346. In Season 7, there is an old man that has been seen living there, called Mr. Scully. 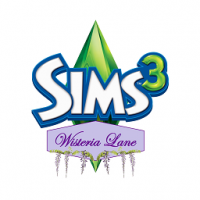 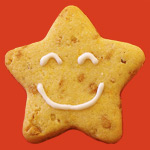