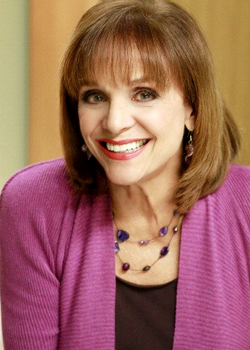 Claire is Susan's aunt who came to visit her when she was in hospital with kidney failure.

When Susan was put into the hospital after having her kidney removed, Julie called Sophie (Susan's mother) and asked her to come. Sophie came immediately to Fairview and she brought her sister, Claire, along with her. When they arrived Susan clearly wasn't happy to see them, so they both left for their hotel to unpack their cases.

When they returned later Sophie was given a hard time when she was asked to give her kidney to Susan and refused. Claire didn't think it was right that Sophie should be getting told off so she admitted to Susan (in private) that the reason Sophie couldn't give her kidney away was because she had cancer and she was starting chemotherapy. Claire asked Susan not to let Sophie know that she knew of the cancer.

1 of 2
Add photo
Retrieved from "https://desperatehousewives.fandom.com/wiki/Claire_(7.12)?oldid=87980"
Community content is available under CC-BY-SA unless otherwise noted.