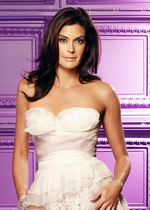 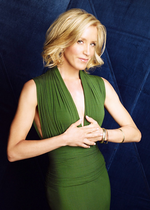 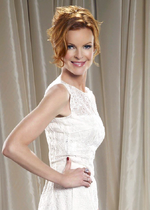 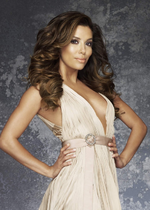 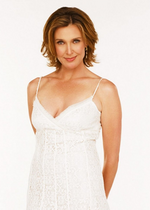 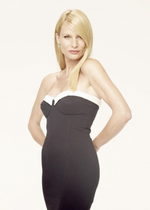 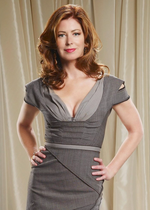 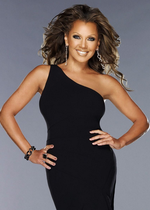 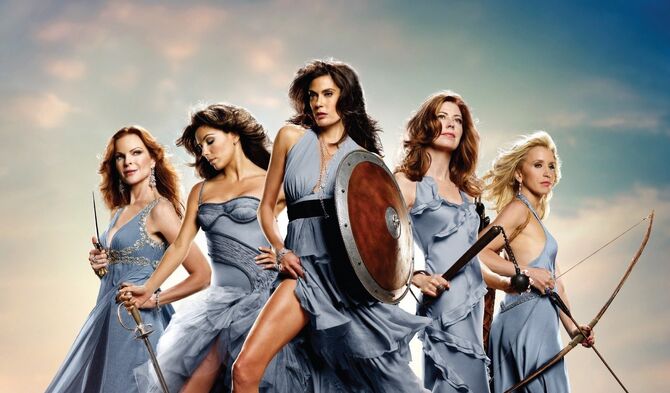 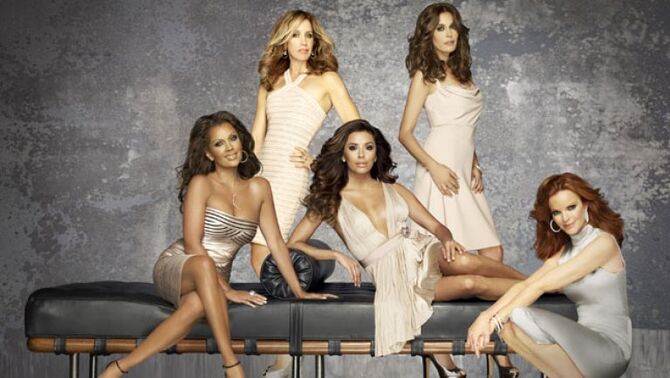 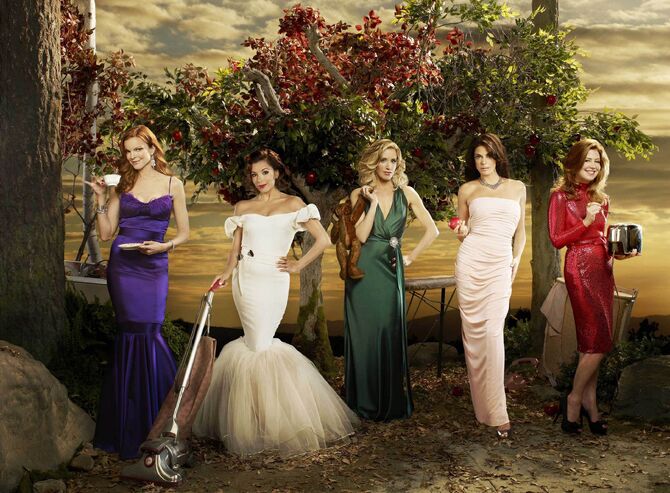 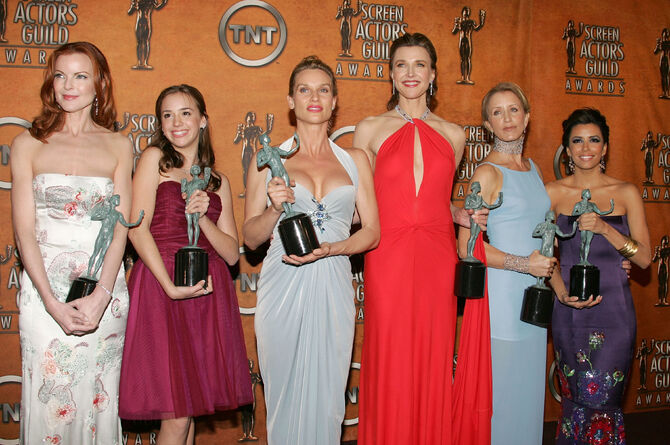 Meet the characters of Desperate Housewives!

A rundown of some of the most remarkable themes of the series! 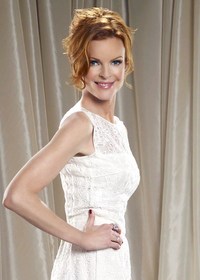 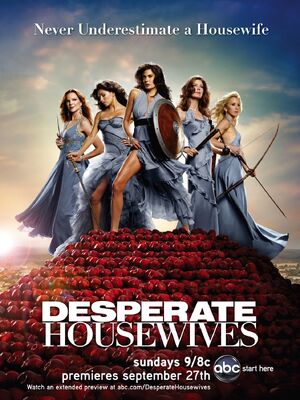