View source
watch 01:33
Wiki Targeted (Entertainment)
Do you like this video?
Play Sound

Disaster Episodes happened through Season 3 and 7. These episodes are when something very bad or life changing happens and put things into perspectives. Much of the disaster episodes revolve around almost all the main characters on Wisteria Lane. The episodes generally occur mid-season, which involves a death of a major or recurring/minor character. A theme that runs through each disaster episode is that someone causing grief to a character on Wisteria Lane are usually killed of in the occurring circumstances.

The episodes uses elements of time placement, with Mary Alice foretelling events from the start and then uses a series of flashback in an chronological order thereafter.

These are the disaster episodes that have occurred in the show: 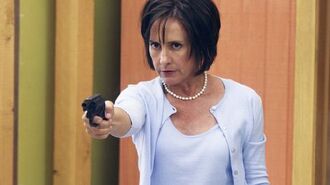 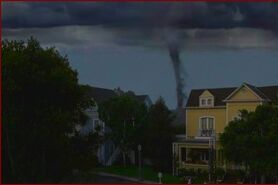 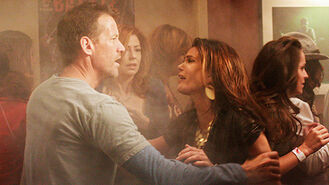 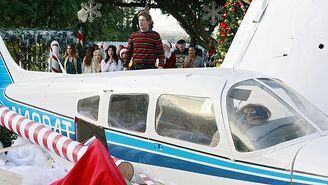 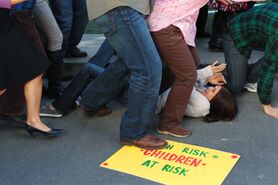 Down the Block There's a Riot

Down the Block There's a Riot

Community content is available under CC-BY-SA unless otherwise noted.
Advertisement