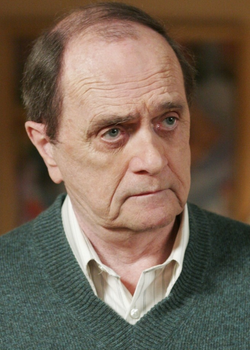 He owns an expanding pancake diner. Morty first appears in "Children Will Listen" when Sophie makes Susan help her with the conflict between the two of them. It fails and the two end up fighting with Susan having to break it up. He appears once again in Sunday in the Park with George, where he proposes to Sophie.

The two then get married in season 2.

Retrieved from "https://desperatehousewives.fandom.com/wiki/Morty_Flickman?oldid=87973"
Community content is available under CC-BY-SA unless otherwise noted.