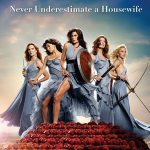 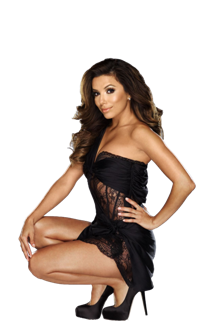 Hi, I'm one of the admins of the Desperate Housewives Wiki.

When I first saw Desperate Housewives advertised in my country, I thought it would be terrible, so I decided not to watch it and I realise, now, that that was a huge mistake. Because, the show used to be on just before another show I liked so I would catch the last ten minutes or so, and one day, when viewing the end of "The Little Things You Do Together", I realised just how awesome the show was so i went back and watched the entire episode. Since then, I have completely fallen in love with the dramedy that swept the world and I am very happy to have found a group that enjoys the antics of Susan, Lynette, Bree and Gaby as much as I do and I hope that I may contribute all that I can to this wiki.

Of the Season Premieres:

Of the Season Finales:

Of the Disaster Episodes:

Of the Segmented Episodes:

(Dave is tying Susan up at the intersection where his wife and child were killed by her, she is very emotional. He has her son and begins to explain his plan...)

(Dave walks to his car and waits. Later Mike is hurling down the intersection, Susan yells him but he does not hear her, she manages to get her hands free from the ropes that bound them and she yells his name again, she stands up as the car drives closer, she begins waving her arms at him drastically yelling for him to stop, he sees her and is confused, not knowing what is going on. It is too late, he has no time to break and Dave's car comes out from the intersection, Susan scremas in horror as the cars collide. Susan screams for MJ and walsk up to the wreckage. Both Dave and Mike are unconcious in their vehicles. Susan continues to run closer and yells for MJ again, she heres him call for her and she turns to him, relieved, she runs up to him and picks him up to hug him, he says that Dave told him to get out of the car. The fate of Mike then dawns on her but his car door opens, he runs up to them and hugs Susan as she carries MJ, the two kiss passionately.)

(Nora has just died having been shot by Carolyn and Lynette's hands are covered in her blood, she stares at Carolyn with a sad, judgmental look on her face...)

(The whole supermarket falls silent as all of the hostages sit, scared, in anticipation of Carolyn's deadly reaction. Lynette is taken aback and looks frightened, she protests that she shouldn't have said what she did and Carolyn says that she really shouldn't have, she aims the gun for Lynette and Art Shepherd grips a food can behind himself. Craolyn is ready to fire and Art throws the can at her head, she fires the gun in the shock and it hits Lynette in the arm, she screams in paina nd falls down, Craolyn drops the guna nd falls down too, Austin jumps on her and begins to wrestle her to the gun, she begins to gain the upper hand in the fight when someone picks the gun up, there is a fire and Carolyn is shot in the head, dead, it is revealed to be Maya, one of the hostages.)

(Bree realises that Matthew and Danielle are in the house and have taken the money from the safe, she quickly runs another way into the other room to head the off in front of the front door, Danielle asks her mother to move but she refuses, it is not long before Matthew pulls a gun on her...)

(There is a pause in Matthew as he points the gun at Bree, they stare at each other and Danielle is ever so worried, suddenly, there is the sound of a small smash, Bree and Danielle look over to the window where there is now a small bullet whole, Matthew does not look however, he falls to the ground with the bullet now in his heart, the blood pours down his chest and Danielle is pulled away by Bree who shields her from the body, the police burst in, Danielle realises he's dead and Bree cradles her as she screams in terror.)

(Lily is in the arms of the police and Gaby sees Libby step out of the car with Frank, ready to take Lily for her own...)

(Gaby is very hysterical and runs to the path, however, she is restrained by Carlos as she screams out for her baby. The car containing Libby and Lily drives further down the street and Gaby is left crying, screaming, terrorised in her husbands arms as the scene fades to Mary Alice's narration.)

(Dave comes home to a more than discomforted Edie who has just discovered Dave's true intentions on the lane due to a newspaper clipping she received...)

(Dave grabs the phone and Edie wrestles him for it, unable to dile, he grabs her by the throat and begins to strangle as the phone drops and she struggles to push him away. The life begins to leave her, she gets lower to the floor, he let's go and she takes huge gasp, breathing in heavily, Dave is shocked that she is alive. She starts to get up and runs out of the front door, she gets into her car, crying heavily, and drives down the lane as she tearily diles frantically, Orson comes out onto the street and Edie is shocked so she swerves to avoid him, she crashes into a utility pole, but she is fine, she steps out of the car but touches the door that has been electrified, she falls to the wet floor and her fate is left a mystery...)

(Renee knocks on the door of the motel room just as Bree puts the gun to her head, she is clearly angry and begins yelling and looking around...)

(As Bree tears up having Renee read her suicide note, Renee realises what her friend tries to do, she hugs her, relived that she got there in the nick of time.)

(Katherine is in hospital after having stabbed herself, thinking that Dylan thinks that she married Mike when in fact, Susan did, she is happy when her daughter arrives and they begin to talk...)

(Katherine runs out of the hospital room and into the hall as the nurse, Dylan and Susan follow her. The nurse tries hard to restrain her but Katherine yells, she runs down the hall, wanting Mike, as staff try to stop her, they say she needs help and she cries, collapsing in a heap on the floor, devastated after putting up a struggle.)

(Mrs. McClusky is on the stands in the courtroom at Bree's trial, Trip, Bree's lawyer, belives she is up there to descredit Renee, however, Karen begins a story of her own...)

(There is an uproar stirred up in the courtroom as the whole place is shocked at the confession, Karen sits there smiling at what she has done for her friends.)

(Mary Alice is chopping carrot sticks for Zach when there is a knock at the door, she walks over to it and places the knife on a table near the stairs. She opens the door to find Zach's real mother, Deirdre, and is shocked to see she has returned, her and Paul sit with Deirdre to talk...)

(Deirdre drops the fire-poker that she used to knock out Paul and makes her way to the stairs, Mary Alice panicks and grabs the knife that she placed down earlier, she draws it fast and plunges it into Deirdre's stomach, the girl is shocked, as is Mary Alice, Deirdre dies as Paul awakes and sees what has happened, Mary Alice stands there, not knowing what to do...)

My own montage of our housewives at their most desperate... 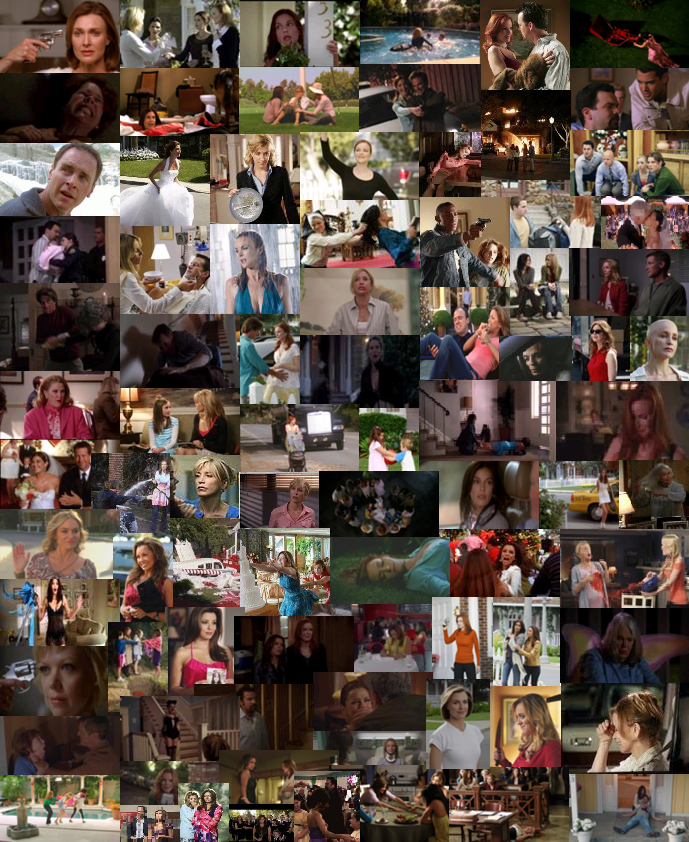 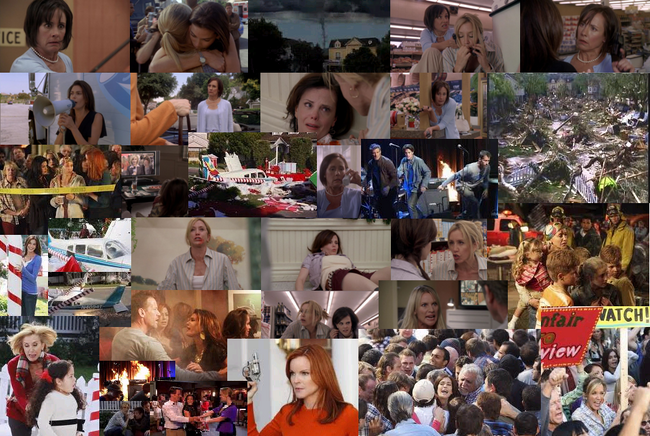 Retrieved from "https://desperatehousewives.fandom.com/wiki/User:Jdg98?oldid=87722"
Community content is available under CC-BY-SA unless otherwise noted.